The building of the Fortun Fort was startes in 1891 and the fort became active den 20. december 20’th 1892.
Just prior to WW1, the engineroom in the eastern part of the fort was build.In here there was a generator, meant to feed the newest military inventions: The Telegraph and search lights.

The fort had a crew of 110 officers and enlisted men during WW1.

In 1920 the fort was decommissioned.

The surface and the exterior 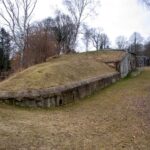 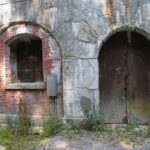 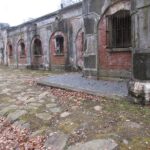 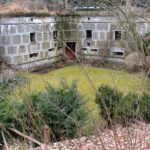 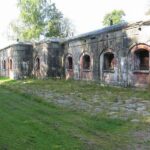 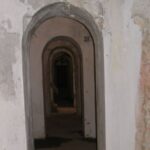 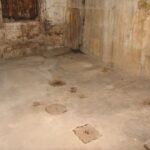 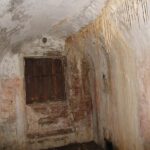 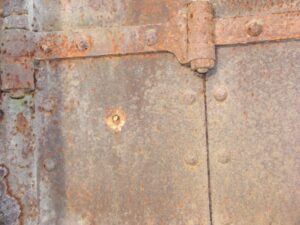 The shooting tests at the Fortun Fort