The Tinghöj Battery had a dry moat and two battery lines. A southern line with six 15 cm. guns and a northern line with 3 12 cm. guns.
In the middle casemates for crew and ammunition storage. On top of the Battery, there were two cuppolas, each with a 8 m.m. mitrallieuse with 10 barrels to defend the battery itself. On top of the highest point on the northern part, there were an observation position.

The crew consisted of 3 officers, 13 sergents and 100 privates..

The battery was decomissioned 1920.

The battery is at the time private property and is normally not accessable. 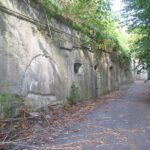 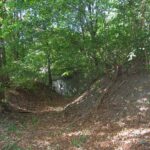 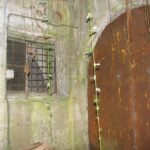 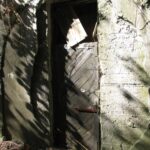 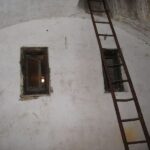 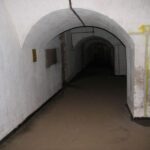 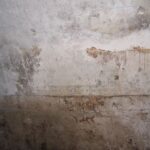 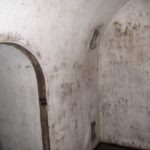 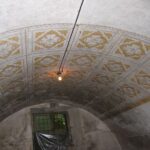 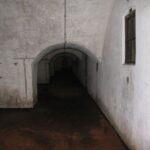 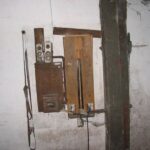 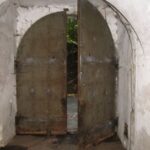 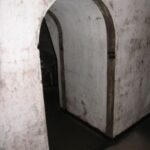