In the middle of  the battery there was casemates for crew and storage. There were two cuppolas on top of the casemates, armed with 8 mm. 10 barrelled mitrallieuse. (machinegun) The battery is almost similar to the Tinghøj Battery. The crew was composed of 3 officers, 13 sergeants and 100 enlisted men.

The battery was decommissioned in 1920. 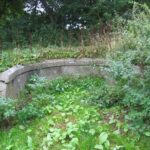 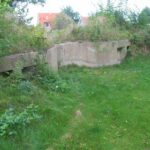 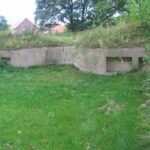 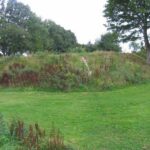 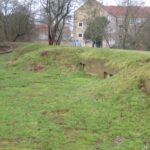 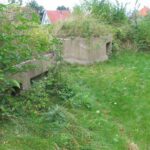