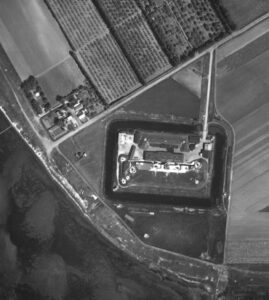 The Kongelund Fort was originally referred to as the Kongelund Battery. It was built as a coastal battery in the period 1914-1916.

The task of the battery was to protect the minefields that that was planned in the Køge Bugt if a war should break out, and hereby prevent enemy naval forces from operating in these waters.

The battery was equipped with 4 pcs. of 29 cm. haubits, and 4 pcs. of 75 mm guns and 2 pcs. of 47 mm guns.
The Haubits  were moved til Kongelunden from the Lynetten Battery in 1915.
The movement of these 2 large guns, each weighing 11 tonnes, took place on block wagons, drawn by 2 steam rollers. The damage to the roads was quite significant.
The haubits were mounted on 2 double emplacements of concrete behind a 4 m high rampart.

In 1938 the fort was rebuilt and got a new main armament, consisting of 4 pcs. of 15 cm. guns.
They originated from the coastal battleship Herluf Trolle, which was decommissioned in 1932.

In the winter 1944-45, the German Army sent 8 guns of the type Skoda 15 cm SK C / 28 in the affutage Küst MPL C / 36 to Denmark. All were without shields as steel could not be obtained for fabrication.
The guns had the fabrication numbers 1457-1464. The four lowest numbers came to Hesbjerg at Gilleleje. The Hesbjerg cannons were later mounted as main armament at the Kongelund Fort, which was soon after  decommissioned and the cannons were placed in a magazine.

In 1959 the Kongelund Fort was transformed into a radar station for the NIKE missile battery in the Kongelunden.

In 1982, the fort was finally abandoned by the airforce. 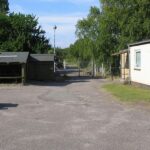 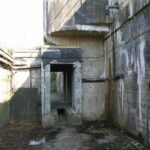 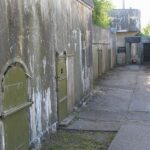 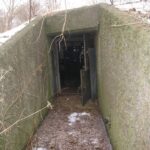 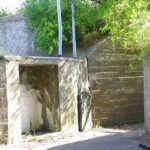 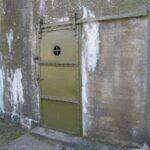 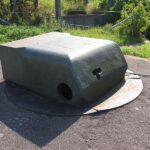 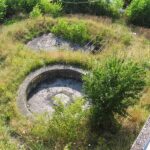 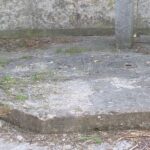