Drawing of the Masnedö Fort

The Masnedø Fort was part af the Grönsund coastal stronghold. The fort is located at the little island of Masnedö, just south of Zealand.

Crew consisting of 167 men and additional 25 men on plotting stations outside the fort.

Photos of the exterior 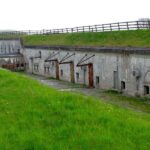 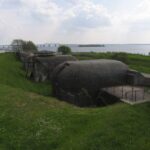 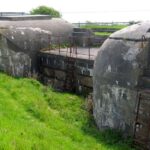 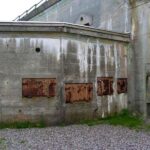 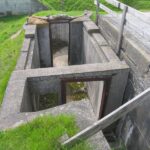 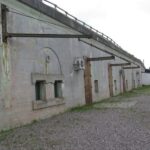 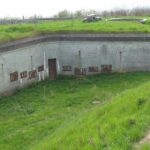 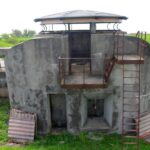 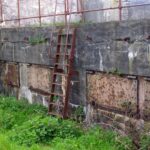 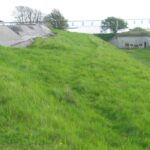 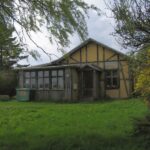 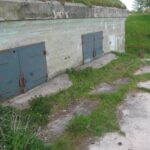 Photos from the interior 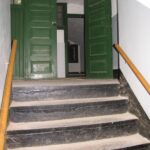 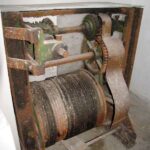 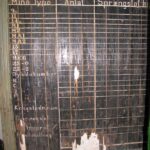 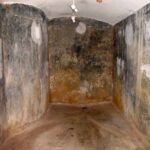 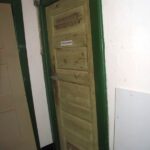 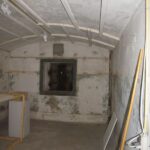 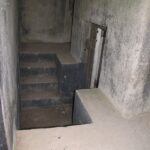 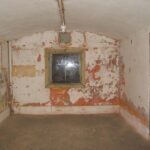 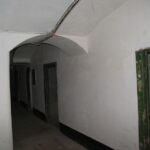 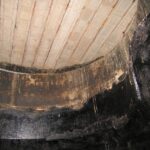 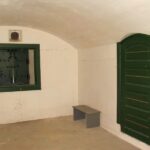 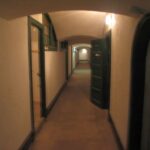 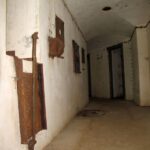 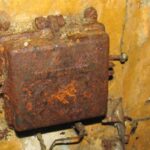 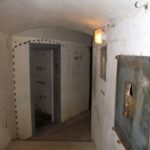 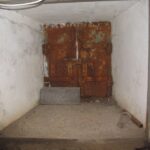 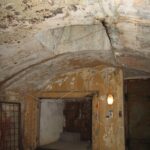 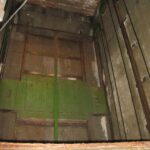