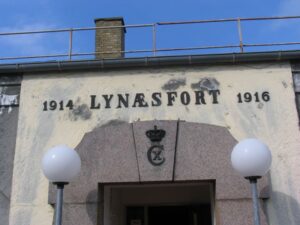 It is basically a coastal battery, but referred to as a fort.

The fort consists of the battery surrounded by a moat. The fort is built around a courtyard with a casemate building containing depots, lodging for the, mining station etc.

The artillery was located on top of the casemate building.
On the north and east side the fort is surrounded by high ramparts with concrete cast machine gun positions.

Access to the fort can be obtained on the south side, crossing over a dam. The entrance and the throat could be protected from a caponiere at the northern end of the fort.

The artillery was plaved on concrete emplacements with the direction northwest and southeast.
The task of the fort was to protect the minefields in the inlet of the Isefjord and to prevent the entry of enemy units into the Isefjord and Roskilde fjord.

The fort’s main armament consisted in 1918 of two pieces of 120 mm guns and four pieces of 75 mm. guns. Furthermore there were 24 machineguns.

The fort was manned by 200 coastal gunners, who for the most part were accommodated in barracks outside the fort itself.

In 1941, the two 120 mm guns, together with two similar guns from the Borgsted Battery at Vordingborg, were installed in a battery at Gedser by the German army.  Later they were moved to a battery south of Løkken in northern Jutland.

In 1949 the fort was withdrawn  from actice duty,  and used as a school for the coastal fortification.
In 1962 the fort was finally decommisioned.

The surface and the exterior 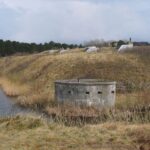 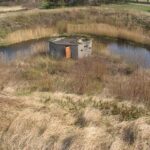 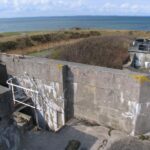 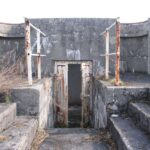 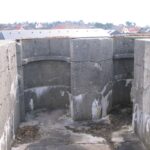 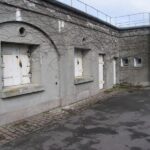 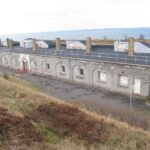 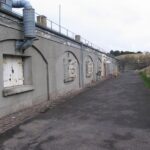 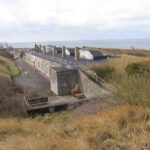 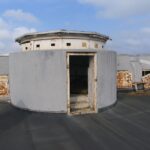 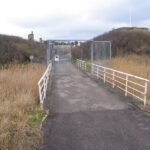 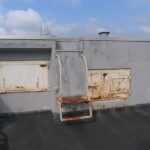 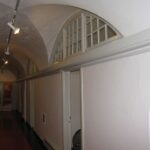 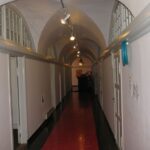 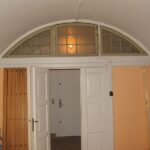 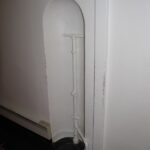 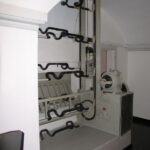 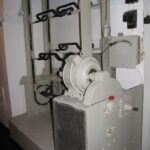 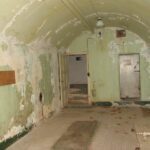 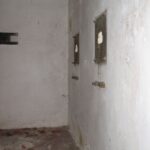 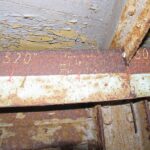 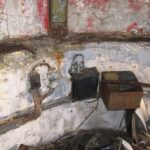 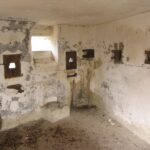 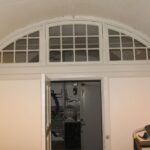 The Lynæs Fort is today 0wned by a private and the condition of the fort is unknown.